As the world of fashion grows and changes, I can see it evolving into a world of extremism. Skirts are either macro or mini, couture is either extravagant or minimal, and purses are either enormous hobo bags or small cross-body bags!

I have to admit the majority of my handbags fit into the “enormous hobo” category, but as I see more and more smaller cross-body bags I’m falling more and more in love with them! They are convenient, they’re big enough to fit the essentials (phone, lip gloss, etc),  but small enough so that it’s not bulky or in the way. 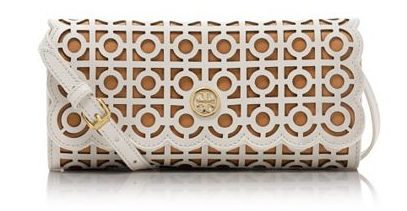 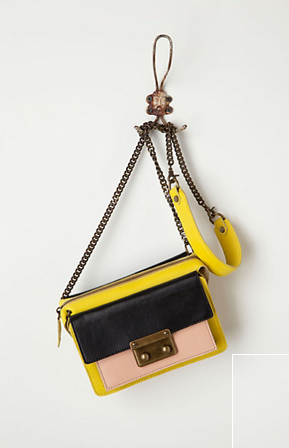 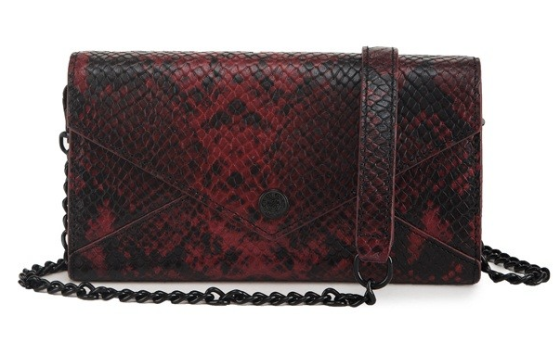 As the runway shows go on and on, we see trends begin to emerge and one of of the huge trends that has been reappearing in almost every designer show is black and white stripes. Thick stripes, thin stripes, vertical stripes, horizontal stripes, pretty much every kind of stripe is in, in, in!

It seems like 30 seconds ago stripes were walking the runways and already they are on sale in stores! Quick, get your stripes for spring!

I can’t decide what is the best part about snow days, if it’s the fact that I don’t have to go to school or the surreal feeling I get watching the sparkling snow cover the streets and houses with a blanket of white. Either way, snow days just feel like an unexpected gift given to us by mother nature.

Shout out to the storm-naming people for naming this blizzard Nemo and giving everyone that will be hit by it a really good reason to watch Finding Nemo while snuggling under some warm blankets. The snow has been persistently falling since about 6 am and should continue to fall until mid-afternoon tomorrow. Where I live in New York we are supposed to get about a foot of snow, which means I’ll be stuck in my house.

What’s the best way to make use of a snow day, you ask?

Have tons of fun on your snow day! Stay warm xoxo

If there’s anything you should know about me, you should know that Demi Lovato is my role model. I’ve been a Demi fan since the beginning of her acting career on Disney Channel when she was in a mini series called As the Bell Rings. I’ve seen her live in concert many times and her voice live is beyond flawless and her style is perfection! Yes, she’s had a few troubled years, but the fact that she asked for help makes her a really admirable person.

Here’s some of my favorite pictures of Demi!! 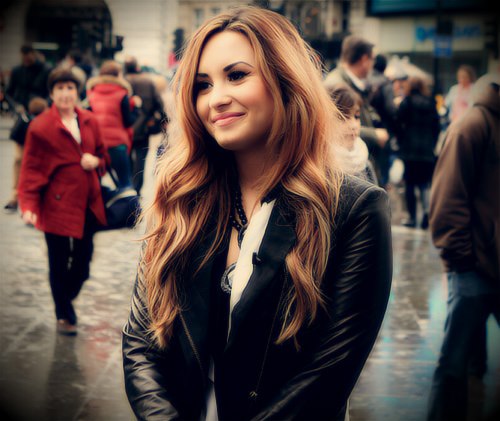 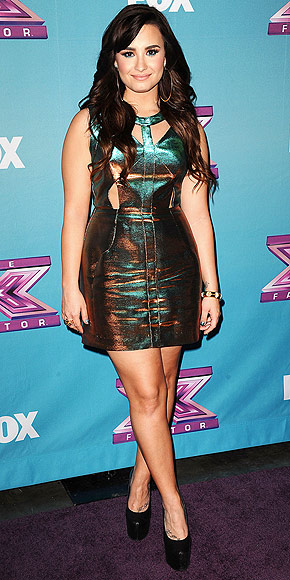 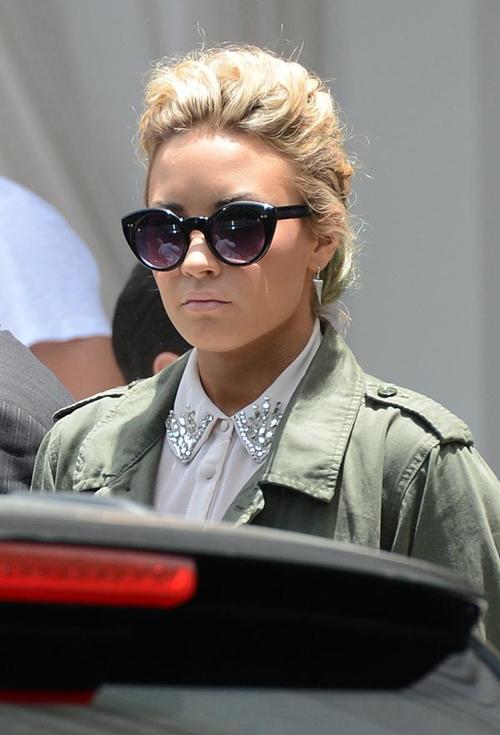 One thing Demi has done recently that was very good-hearted of her is that on Christmas, she sang and recorded her singing Alabama’s “Angels Among Us” and dedicated it to the Sandy Hook victims and families.

I’ve been watching a ton of documentaries in my free time recently and it’s actually a lot less boring than it sounds. I think that documentaries have a bad reputation, they are really insightful without being dull and drab!

The September Issue is a documentary that followed the staff of Vogue Magazine through the entire planning and production of the 2007 September issue of Vogue. The film features Anna Wintour, editor-in-chief of Vogue, and Grace Coddington, creative director of Vogue.

Although it’s not as action packed as The Devil Wears Prada, The September Issue is definitely as drama-filled. I really liked this documentary because it depicts what it is actually like to work for a magazine, through all of the ups and downs. It also does a really good job of showing the creative process behind the stories in the magazine.

I could watch this over and over again. You should watch it too!